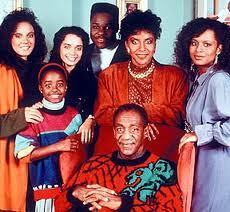 I was on a transatlantic flight not long ago, where I decided to watch a re-run of The Bill Cosby Show.
Although decades had passed, I clearly recalled the controversy it elicited throughout the nation…particularly among it’s black population. There had been outraged cries of “Blacks don’t live like that!”, “
"This  Read More
Be the first to comment 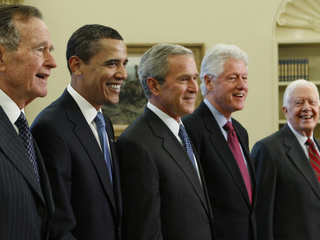 Why is Jimmy laughing...and why do Barack and Geroge Jr. appear to have been separated at birth?